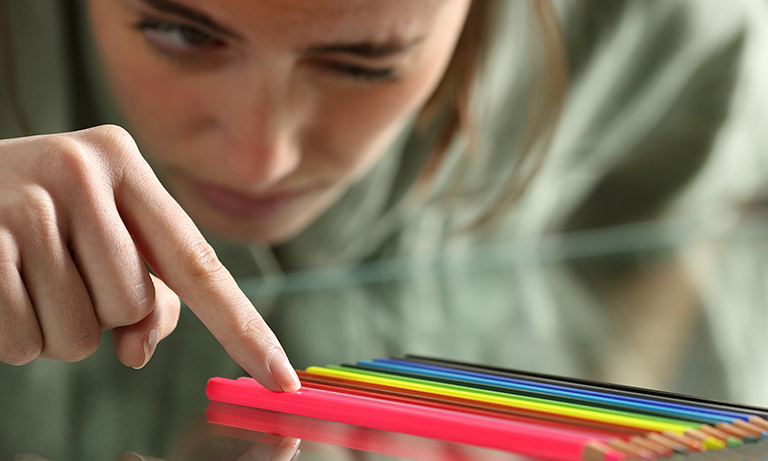 The greatest pain of OCD is that we know our actions and those “what-if” thoughts are unnecessary, but we can’t control ourselves. After we finish checking, confirming, verifying, washing, counting, analyzing, and arguing, we will regret and blame ourselves again.

In fact, OCD is like a small stone thrown into a calm lake, the calmness of the water is broken and ripples appear. The initial symptom is the small stone, and if you ignore it, the lake will naturally regain its calmness as time passes.

However, it is because we do not accept the fact that the calm of the lake is broken, want to let the lake quickly back to the beginning, we try to put pressure on the water waves, want to make it disappear through the suppression, the result, of course, the more you force, the more the water is stirred up, simply can not calm down.

The best way to face OCD is to let nature take its course and do nothing.

This is the essence of Morita therapy and the philosophy advocated by Mr. Hongfu Li in his book “Overcoming OCD”. Some people may ask, “What if the symptoms get worse if we let nature take its course and do nothing about them?

There is a Chinese idiom called “to let go of a cliff”.

It is a metaphor for a person who is in a desperate situation and has to make another choice, and it also means that in an emergency, one has to let go of everything. If you want to get rid of OCD, you can also try this method, let go of the symptoms, you can come and go. I don’t reject them when they come, and I don’t worry about them coming back when they leave, because I know that they are impermanent and out of my control, and all I can do is accept them, accept their appearance and disappearance, accept that they come and go.

While accepting the symptoms, I also accept the pain they bring, but I do not taste it over and over again in the pain, I know it is bitter, and I do what I have to do to dull its bitterness. The human instinct is to hold on to what we think is “good” when we encounter symptoms, trying to climb up from the edge of the cliff, which is very strenuous and can lead to deeper and deeper sinking.

Letting go of the symptoms of compulsion is easier said than done, so what can help us do it? The symptoms of OCD can appear at any time, and this method can be practiced at any time. When a worrying thought comes up, add the words “so it is” to the thought, and then, instead of dwelling on the thought, do what you need to do with the symptom.

I didn’t hold back and went to wash my hands again, so I did, so I did. Feeling regretful, is also the same. The same is true when you feel regretful. I washed my hands for 30 minutes less than yesterday, does that mean my symptoms are decreasing? The same is true. By practicing this method, you will find that obsessive-compulsive symptoms appear less frequently, that they affect us less, and that we can spend more time living in the present moment and enjoying our normal lives. 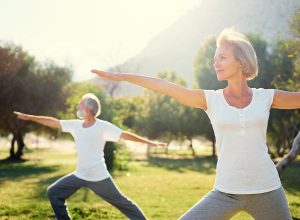 Previous post What are the rules of sports and fitness?

Next post Less than 5 hours of sleep, vulnerable to a variety of chronic diseases
admin