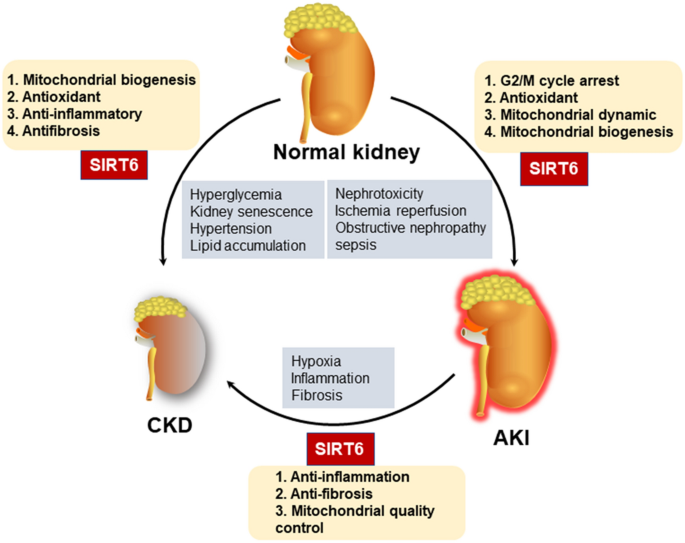 In contemporary society, from sports to health care, skin care and beauty programs, anti-aging and longevity have become the core topics of concern. So, are there any genes related to this in the human body and what role do they play?

Longevity genes do exist, and SIRT6 is one of them

In April 2020, Vera Gorbunova and Andrei Seluanov, professors of biology at the University of Rochester, made a new development in the study of “longevity genes”, and discovered a gene called “SIRT6 “The higher the activity of SIRT6, the longer the animal’s life expectancy.

Meanwhile, a new study published in Nature by the National Institute of Health’s National Institute on Aging Research team, in collaboration with Bar-Ilan University in Israel, showed that transgenic mice overexpressing SIRT6 had an average 30% increase in life expectancy in rat experiments. The researchers suggest that SIRT6 can slow down the frailty and aging of the mouse body.

Who is SIRT6? SIRT6 is a member of the Sirtuins (SIRT) family of proteins, a widely distributed cellular deacetylase with seven recognized members: SIRT1–SIRT7, which play an important role in regulating cellular homeostasis. Among the SIRT family, SIRT6, known as the longevity gene, is found in the nucleus and has the primary responsibility of controlling “troublemakers” and regulating DNA repair.

DNA repair is a cellular response to DNA damage that restores the DNA structure and its original function, which is very important to the body! Once a cell loses the ability to repair DNA, three conditions may occur: cellular senescence, apoptosis and cellular cancer, which means aging and disease for the human body is imminent.

How to increase the “vitality” of SIRT6

Since SIRT6 has the ability to delay cellular senescence, if we can find a way to increase the vitality of SIRT6, we can achieve a breakthrough in the direction of delaying aging and longevity.

Recently, researchers in China have made some achievements in exploring longevity and anti-aging. Researchers from Beijing University of Traditional Chinese Medicine (BCM) tested the modulating effect of Hachiko Kidney Capsules on aging-related proteins by establishing a mouse model of aging induced by D-gal and sodium nitrite (NaNO2), and vitamin E (VE) was used as a positive control drug for 65 days. The results demonstrated that the innovative patented Chinese medicine, Bazi Kidney Capsules, developed by Yiling Pharmaceutical, could up-regulate the protein activity of SIRT6 in hippocampal liver tissues and exert its effect on delaying aging.

We all know that the skeletal system protects our internal organs like a warrior guarding the frontier. Bones are involved in the operation of all major systems in the body. Studies have shown that SIRT6 plays a role in bone protection by regulating the NF-κB-mediated inflammatory microenvironment. High expression of SIRT6 can reduce the NF-κB-mediated inflammatory response, delay the aging of chondrocytes, and inhibit the deterioration of osteoarthritis; decreased expression of SIRT6 can activate the NF-κB/cathepsinK signaling pathway, enhance bone resorption, reduce bone formation, and induce decreased bone quality. Professor Zhang Dongwei from Beijing University of Traditional Chinese Medicine pointed out in his report “SIRT6 signaling pathway: a study on the anti-aging mechanism of Bazi Kidney Supplement” that Bazi Kidney Supplement capsules have the ability to regulate SIRT6/NF-κB/cathepsinK pathway to protect bone structure, inhibit bone resorption and improve bone formation.

Reduced sex hormone levels can cause osteoporosis, especially in menopausal women. It was found that a premature aging model was established in rats by bilateral ovariectomy, and the rats were given Hachiko kidney tonic or estrogen. The bone density of the model group decreased significantly, the volume fraction, number and thickness of bone trabeculae decreased, and the separation of bone trabeculae increased; while the bone density of the Bazi Kidney Supplement group improved to different degrees, indicating that Bazi Kidney Supplement capsules can promote bone synthesis, inhibit bone decomposition, improve bone strength and increase bone density.

The unremitting efforts and exploration of many anti-aging researchers have revealed a series of scientific research results on anti-aging in Chinese medicine for the public, providing a scientific option for modern people to delay aging, which is of positive practical significance at the time of coping with population aging and promoting the health China strategy. 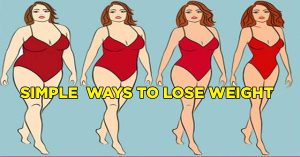 Previous post Recommend the way to lose weight without dieting 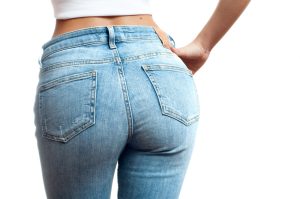 Next post What causes wide and thick buttocks? How can I do to lift my buttocks?
admin