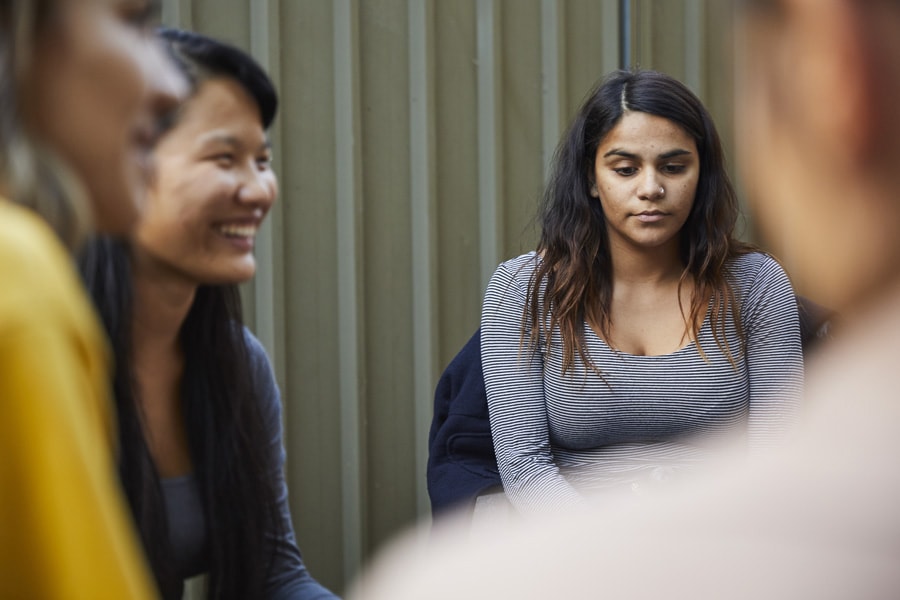 Some people have a particularly cheerful and lively personality in front of their acquaintances, but are nervous in front of unfamiliar people, and sometimes this nervousness presents an abnormality. They are afraid of contact with unfamiliar people, afraid to have eye contact, blushing when they look at each other, and their performance will appear unnatural. So, what are the specific symptoms of social phobia? Common symptoms include the following five.

What are the symptoms of social phobia?

In ordinary contact with others, very afraid to have eye contact with others. Patients complain that they cannot look at each other when they meet with others, and they feel very embarrassed when their eyes meet with each other’s eyes, so much so that they do not know where to look. Patients are obsessed with paying attention to what they see and are eager to force themselves to stabilize, but often this does not happen, and they finally cannot focus on talking to the other person, the conversation goes back and forth, and they often lose their normalcy.

These people sometimes feel that they are just shy and that is why they blush, but people with naked face phobia are overly anxious about it and feel that blushing in front of people is a very humiliating thing, and eventually, as the symptoms become fixed, they are very afraid to go in front of people. Patients try to conceal their red face as much as possible without being noticed, and they are very distressed by this. Patients are so afraid of going in front of people that when they take public transportation, they always feel that they are under the eyes of people, and finally they dare not even take public transportation. For example, there was a student who was terrified of going to school on the bus and felt painful, so he always got on the bus when others were finished and the bus was about to leave, so as to avoid people’s attention. Because sitting down would be face-to-face with others, he simply stood in the doorway of the bus to hide his red face. Another example is a student who could not take a bus because of the horror of being naked, so she took a cab or simply walked.

It is recommended to have more contact with other people in general, so that the symptoms will naturally be reduced appropriately. When you have to take a public bus, drink a glass of wine beforehand to make others believe that his blushing is due to drinking, so as to comfort himself, or run desperately to rush to get on the bus, unbutton his clothes and use something to fan the wind to make others believe that his blushing is due to running to cover up the red face. Another doctor suffering from red-faced horror, in order to hide the red face, they wear a red tie, and others in order to reduce the size of the red face, and grow a beard. There is a famous sculptor, when talking with people feel red face, so excuse to urinate temporarily leave the seat. This type of patients even ask others for directions and feel inconvenienced, rather than hiding alone in a deserted place to desperately check the map, that is, spend more time willing to do so.

In fact, each person is unique, in ordinary times need to develop their own self-confidence, recognize their own strengths. Expression terror is mostly related to the eyes. Patients believe that their eyes are intimidating to others, or that their eyes have no luster, etc. There is a patient with expression phobia, he stubbornly believes that his eyes are too big, black eyes protrude, this look is looked down upon, and think their expression is often a look of anger, will certainly bring others unhappy, he meditated, but even use rubber paste to stick their eyes, think this will make the eyes smaller, but the eyes bear a great tension, very painful, but also very difficult to last.

4. the opposite sex horror

The reason why many people have been single, and they have a social phobia also has a certain relationship. The main symptoms are roughly the same as the previous cases, except that patients in contact with the opposite sex or their leadership superiors, the symptoms are particularly severe, feeling a great sense of oppression, overwhelmed, and even unable to speak. With their own acquaintances of the same sex and general colleagues, there is not much problem.

Some people suffer from social phobia, so in ordinary interpersonal communication, will appear stuttering phenomenon. Stuttering terror can be categorized as a kind of social terror. The patient himself reads alone, there is nothing abnormal, but to others, the conversation is difficult to carry out, or begin to pronounce the obstacle or only to say half of the child, can not go on, the patient is worried about this rush, because can not smoothly talk with people and feel that they are a crippled person, and finally so very distressed.

There are few people who have social phobia in their lives. Although this is a psychological disorder, it can be improved with proper practice in general. It is recommended to develop the habit of taking the initiative to greet others in interpersonal interactions, as well as for personal psychology, you can read some books on the subject, as well as master some interpersonal skills to improve the symptoms of social phobia.

Previous post What are the common signs and symptoms of hypertension? 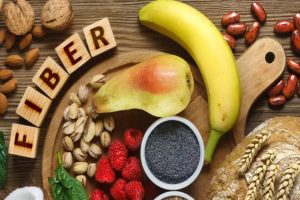 Next post What foods can effectively treat constipation?
admin