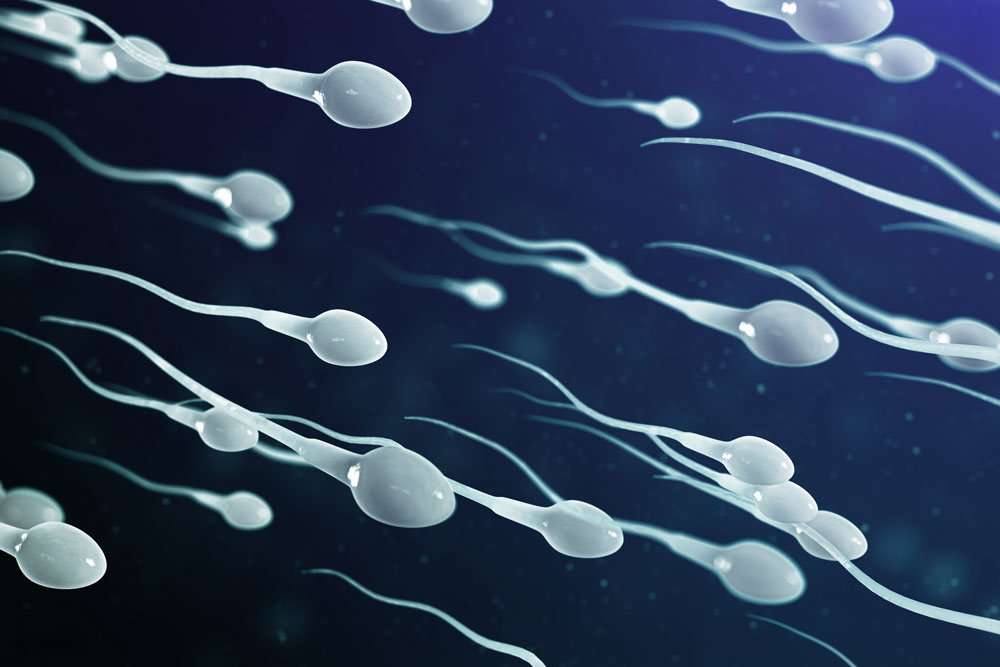 After entering into marriage, the couple will prepare to have children, and at this time, men also need to prepare for pregnancy. When men enter puberty at the age of 14, many organs in the body gradually develop and mature, including the testicles. The testicles are not only responsible for the production of androgens, but also for the production of sperm. As long as the testes are not diseased, their role lasts a lifetime, that is, they continue to produce sperm for the rest of their lives.

Nowadays, men’s tadpoles are getting worse, with weak sperm, oligospermia and malformations being the most common, thus affecting fertility. The most crucial thing for men in the preparation period to have a quality next generation is to improve the quality of their tadpoles, which may be started from the dietary aspect.

Pumpkin seeds are highly recommended because they contain many vitamins, especially vitamin E. Vitamin E is the main raw material for tadpoles, which promotes tadpole synthesis, improves tadpole vitality and enhances their ability to fight infection. In addition to vitamins, it also contains beneficial fats and phytosterols, which also protect the prostate. Therefore, men can eat a small handful of pumpkin seeds every day, not too much.

In addition to high-quality protein, eggs are also rich in lecithin and sex hormones, which can stimulate spermatogenic cell division and participate in spermatogenic cell maturation to promote tadpole production, so men preparing for pregnancy may want to eat 1 to 2 eggs per day.

Among all foods, oysters are the most abundant in zinc. Zinc is essential for tadpole production, and a lack of zinc will reduce the quality of tadpoles, lower the number of tadpoles and increase the risk of weak sperm, so there are many benefits to eating more oysters.

What are the ways to improve the quality and quantity of sperm?

Refrain from smoking and alcohol

Cigarette smoke and alcohol can harm tadpoles and cause deformities, so you should stop smoking and drinking 3 to 6 months before preparing for pregnancy and not be exposed to second-hand smoke.

Diet to nourish the essence

We recommend a diet of whole grains, fresh vegetables and fruits, nuts and deep-sea fish, and strictly control the intake of sugar and fat. In addition to containing many vitamins, vegetables and fruits also provide the body with zinc and selenium, which can promote sperm cell production. The most important of these is zinc, which promotes androgen synthesis and can be obtained from oysters, oysters and mussels.

Whether it is underwear or pants, the principle of selection is loose and breathable. Too tight, breathable, etc. will raise the local temperature, destroy the cell production of tadpoles and reduce the quality of tadpoles. Since the “balls” are sensitive to temperature, men preparing for pregnancy should avoid saunas or hot springs.

At the same time, you should develop a healthy lifestyle, exercise 4 to 5 times a week for more than 30 minutes each time, such as swimming, aerobics, jogging and jumping rope, etc.; however, you should not ride for a long time, otherwise it will raise the temperature of the “balls” and affect the local blood circulation. Also, have enough sleep, listen to music or outdoor exercise to release bad emotions. 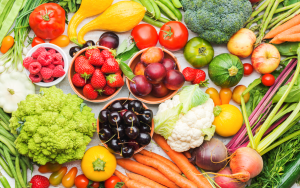 Previous post What are the best vegetables and fruits to eat for spring health? 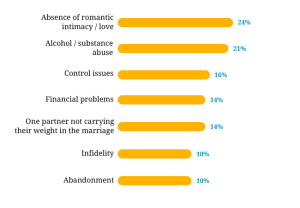 Next post What things can cause a couple to divorce?
admin